“A good test is whether you would report the same detail if the victim were a member of your family.” ~ A Guide for Journalists Who Report on Crime and Crime Victims*

A local newspaper did the unthinkable this week. It identified the victim of a sexual assault. In the headline. Online.

The story was about a man sentenced to prison for criminal sexual conduct perpetrated against his daughter. And yes, that identifier was in the headline and throughout the story.

While her name, thankfully, was not printed, his was, as was where he lives, his mug shot, her age now and when the abuse began, and details about the case.

The story says his now ex-wife changed her and her children’s names. Maybe that’s why the newspaper decided it was OK to state the victim’s relationship to the abuser.

It wasn’t OK. It never is OK to name the victim of sexual assault. Even if the victim decides to identify themselves publicly, or other media outlets identify the victim, stepping forward is the victim’s call, not the newspaper’s.

See what I just did there? Yes, it’s clumsy, but from that sentence the reader doesn’t know who the victim is, nor their gender. I might even say the victim was a relative of the perpetrator if that’s relevant to the story. That’s what I did when I worked as a journalist,covering the “courts and cops” beat.

The story violated the victim’s privacy, potentially re-violated and re-traumatized the victim, and did so online. That story will follow the victim forever.

This isn’t some podunk newspaper. It’s owned by a large media corporation. If the reporter didn’t know better, the editor certainly should have.

Whether the decision to identify the victim was intentional or an oversight, there is no excuse for it.

It was an appalling call, and irresponsible. That’s my opinion. 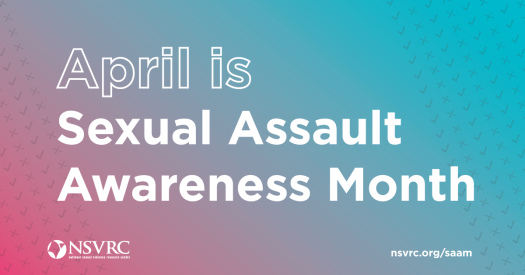